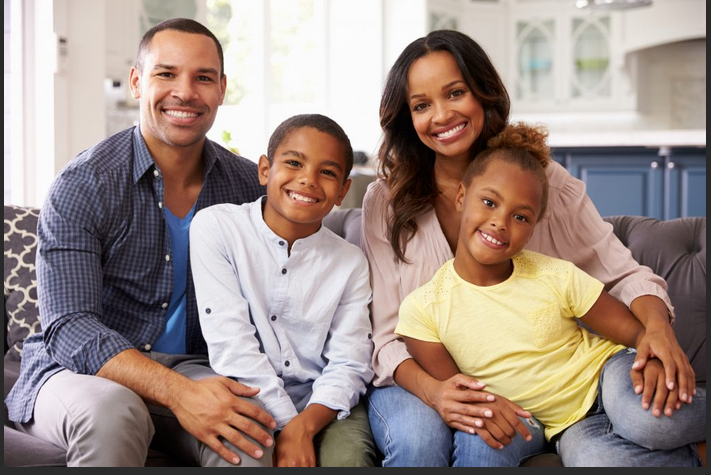 How Covid-19 changed mine and my family’s lives

In early March, 2020, when Covid-19 broke out in the U.S. my husband and I were both restaurant workers. He, a server at one location, and I a manager at another, both working for the same corporation. As we all became aware, restaurants were among the first business establishments to be shut down or reduced to limited service, such as take-out only options. Husband was immediately furloughed with a small vacation bonus payout, a promise to return when/if all was said and done, and the promise of state-funded unemployment. I was promised that I would remain in my position and operate the place in a take-out only fashion. One week later, that promise was broken. I was furloughed, along with half of the other managers in the entire corporation (hundreds of us), but unlike my server husband, I was not offered a vacation payout, as they were paid per anniversary and mine was six months out, and I was not offered a promise to return–in fact, I was advised to look for a new job. However, I was promised that IF furloughed managers were brought back, I’d be the first called.

This was a company that at the time, I’d put 15 years into. Starting as a server, eventually working every position in the restaurant, then being promoted to management eight years into my tenure. As a manager, I worked no less than 45 hours a week on salaried pay and was held to the standard of a high-profile government official–very little room for error. Then, to save a dime or two, I was all but let go. I fervently applied for similar positions during the shut-down, but never got far. I didn’t want to work in another restaurant, only this one, so I was applying for management in venues where I had little to no experience. Then, three months later, the governor announced restaurants were to open for dine-in at a limited capacity. I was called back with almost no notice within a week. I was expected to drop everything, be grateful that I was employed, and ask “how high?” when my boss said, “jump.” And I did just that. Well I went back to work on little notice, I was not happy about it, and at this point, anything but grateful. But I had a family. I couldn’t say no. The next couple of months were the worst they had ever been at work. Staffing was incredibly difficult due to necessary Covid restrictions and protocol, the guests blamed management, and our bosses did too. The impossible was expected of us.

By this time, my husband was no longer enjoying waiting tables. He’d done it for 20 years and was burnt out. I continued applying and he started applying at anything that offered similar pay. I knew the likelihood of finding something with similar pay and benefits was slim, and the fact that both of us wanted more stable hours didn’t make this process any easier. After months of soul-searching and reflection, it occurred to me that the only way to get what I desperately wanted was to go back to school. I couldn’t do that in my current position though, and seemingly didn’t have a way out. That is, until in August of 2020, when my husband was offered a position with USPS. His position would offer a bit more money than I was making as a manager, meaning my income was replaceable. He took it immediately. Instead of quitting my company altogether, I stepped down and went back to serving very part-time. By the time this process was finished, it was October. It was too late for me to start college in the fall semester, and one month later, restaurants were, once again reduced to takeout in Michigan. This time, I was elated. I no longer had any emotional ties to this company and didn’t need the income.

School started for me in January of 2021, then in February, restaurants re-opened again. I only went back for one shift, as by almost pure luck, I was offered a receptionist job at a local Urgent Care. I had never really been in a clerical position, but I can type and have a decent understanding of computers. I ended up being great at it, and it gave me a lot of experience in a very short amount of time, which enabled qualification of a clerical position with my area’s county. I have been with the county ever since–almost one year. I love it, and it will undoubtedly boost my career by opening up boundless opportunities.

My husband is up for a supervisor position at USPS, which implies a life-changing income boost. My kids have their mother almost all of the time for the first time in their lives, since I work remote. I enjoy my job for the first time in my life. I really hope this is not insensitive, because the world lost so much. I’m well-aware that Covid ruined lives and somehow managed to divide us, as a country even more than before its debut. It truly did change our lives though, and if there is any story to come from this, that is mine.

This work by Anonymous is licensed under a Creative Commons CC-BY Attribution 4.0 International License.

How COVID changed me